A company history with powerful attraction

Rudolf Brugger founded his first business, a metalworking shop, in Schramberg-Sulgen in 1963. In the beginning, the metalwork was done on a wage labour basis by only three employees, who produced mainly bent wire parts for tent accessories and shop fittings.

In 1968, the company added to its range of products by starting to manufacture magnet systems for advertising signs to be used by major department stores. This new product line started small, but grew and expanded over the years. The fact that this small manufacturing company was able to rapidly meet customer needs made it stand out right from the start.

In 1973, it officially became a limited partnership.

Orders for magnets continued to increase. So much so that by the 80's, the company invested in its first injection molding machine in order to inject the magnets into the housing.

In 1982, the company began operating under the name Brugger GmbH. 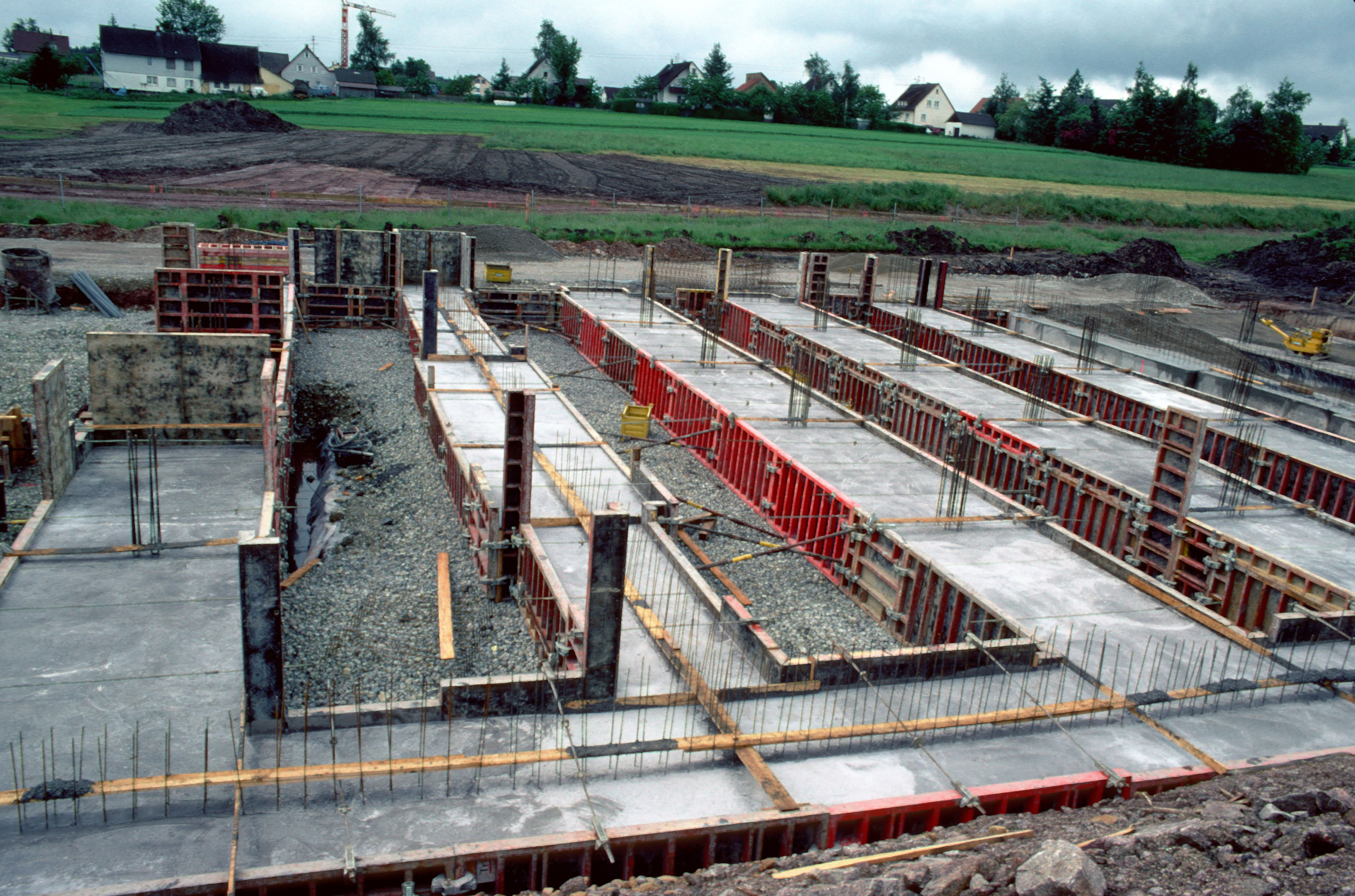 Due to its consistently high order volume, the Schramberg-Sulgen production facility and grounds ran out of room to expand. In 1994, the company began construction of a new production building located in a business park in the nearby village of Hardt. It was then equipped with the most modern manufacturing equipment available at that time. Soon, both sons Thomas and Georg Brugger began working in the family business and were eventually appointed managing directors.

During the following years, the company continued to record order increases. As a result, the company added on to its production building in 2003, bringing the production and storage area up to roughly 5000 m² and creating the ideal conditions for a smooth-running production facility.

In 2008, the company introduced an environmental management system as part of the EU Eco-Management and Audit Scheme (EMAS).

In 2013, publication of the first sustainability report and 50th company anniversary.

In the meantime, the successful family-owned and operated company, now in its second generation, has over 100 employees.